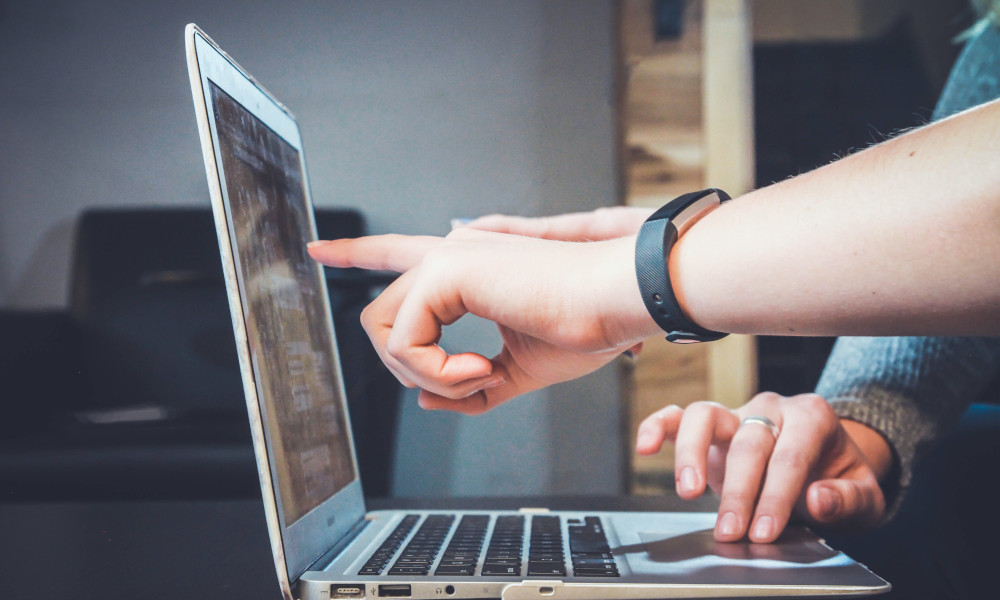 Over the past three posts, we’ve been talking about Email Marketing. In the first post, we talked about how Email Marketing is a marketing medium that has a low-cost entry, a high rate of return on investment, and basically pays for itself… when done right. In our second post, we dug into what that first email might look like using our fictional business, Rose Bros Heating. In our third post, we talked about second emails and how they would differ based on the actions of the first one.

If you would like a refresher on the parameters of this conversation, please refer to the earlier posts. Don’t worry, we’ll wait while you get caught up.

Just like with the second email, we’re going to serve two different sets of emails to groups based on the way that they’ve responded to the emails so far. Those groups, just for a reminder, are the:

Before the second email, we had folks broken up into these groups. Since that email, some might have moved up into other groups (which is what we want). Others might have just stayed right where they are.

A note about these groups, you don’t need to physically put users into these groups. Your email marketing platform allows you to create rules based on actions or in-actions (like the user clicking a specific link). You’re going to want to set these up as you are running this journey so by the time you get to the end of it, you know what users are in what group.

As before, we’re going to send the first group an email that’s different from the others. They clicked on the link we wanted and we’re assuming (to some degree) that they’ve already chosen to hire Rose Bros Heating to service their stove in the summer instead of the fall when it gets cold. If Rose Bros had the right automation set up, they would be able to tell who in this group had already booked service and not send them another email. But, for now, we’re working with what we’ve got and we’re going to send this group one more email. This one builds off the last email where the techs were answering all the phones. Now, tools in hand, they are rushing out the door to get to work. The email would say that time Rose Bros still has a few slots left so if you haven’t booked them for the summer yet, do so now.

Third Email for The Rest

Our other email is for the rest of the group. Unlike last time when we treated the Engaged differently, we’re going to put all the rest together and go for one last email about why The Rose Bros is an awesome company and deserves your business. We’re going to showcase a whole job, from start to finish, and give them pictures and a testimonial at the end. We want to take away any concerns or confusion that someone might have about doing business with Rose Bros Heating. We want to lay it out for them and see what they do. We’ll swing back around to our ask and we’ll include the link that we want them to click. We want to give them one last chance to level up into the customer that we want them to be.

By the time we’ve sent this third email, our journey has at least three emails in it. That’s three chances for users to open the email and engage with them in some way. There’s no reason why you couldn’t make your journey four or even five emails until you get to this point but, at this point, we need to change things up for a couple of reasons:

And that’s the change-up: we’re going to stop emailing the super-engaged and send out another journey to that middle group to see if you get them ready to act on a future action like this one.

Wait? What? Another journey?

Yes, we want to launch this middle group into another journey (this one will be like a drip campaign) that lasts for a month or two so that when you create another action-specific journey, you’ll have an idea of how engaged these users are already and, hopefully, in the process of this drip campaign, you’ll cut through the noise and increase their engagement. This drip campaign should be an email every week or two weeks that talks about an aspect of the business. For The Rose Bros, we might go back to how the company started, we might highlight team members, showcase any pets related to the company, go for customer spotlights, and focus on some products. Basically, we want to keep connected with them (and maybe grow that connection) before we try and draw them into another action-oriented journey.

If any of what I have said in the past four posts has resonated in any way, drop me a line. I build email marketing journeys for clients all the time. We talk about pain points in their business and how I can build an email marketing system that solves some of those problems. I have the platforms, experience, and resources to create amazing results through email marketing. Click any of the links below to message me or book a conversation.