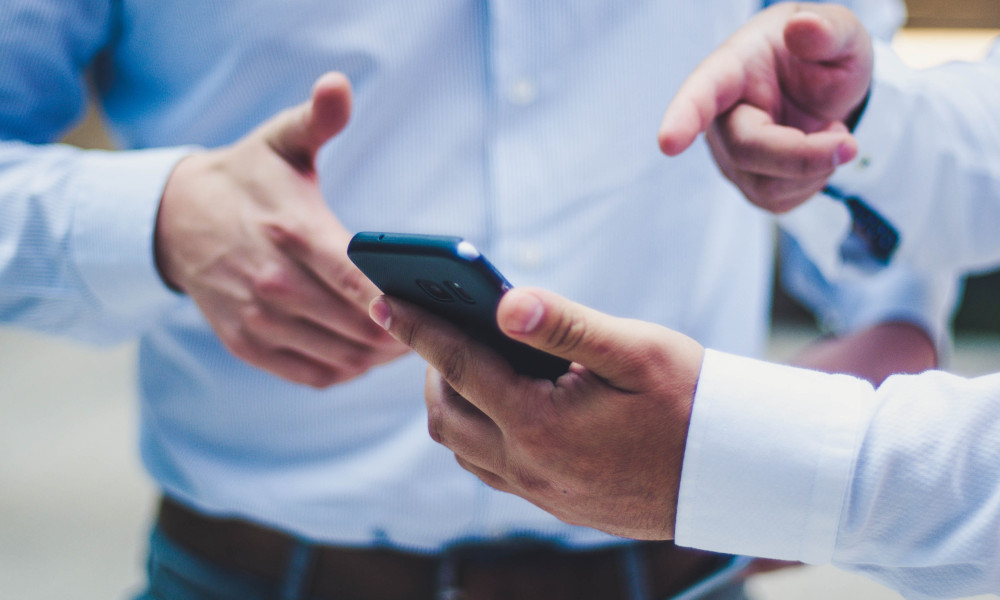 Over the past two posts, we’ve been talking about Email Marketing. In the first post, we talked about how Email Marketing is a marketing medium that has a low-cost entry, a high rate of return on investment, and basically pays for itself… when done right. In our second post, we dug into what that first email might look like using our fictional business, Rose Bros Heating.

Now, we’re going to look at the second email.

However, before we do that I want to recap the parameters that we discussed in the previous email (link):

First, we’re using an email marketing platform like Campaign Monitor, MailChimp, Constant Contact, etc because we need specific things that only email marketing platforms can provide: metrics and automation. Metrics to get an idea of how our email did but also how engaged your customers are to your emails. Automation will play a big part in the second email.

Second, what this email is part of is a Journey: a series of emails designed to achieve a specific response. This is where automation comes in because we’ll be sending different emails to different customers based upon their actions (or inaction) to emails.

Third, our fictional business is Rose Bros Heating and they sell and service stoves and fireplaces. Rose Bros is trying to increase service calls in the summer months to free up their schedule in the winter when there are tons of repair calls and bring in more money when things are lean.

Fourth, our first email told current and past customers about the variety of services that Rose Bros provides, how those services keep customers’ heating units running efficiently, and how they are dedicated to keeping a safe and clean workspace in customers’ homes. We also had some customer testimonials that were focused on service. Lastly, we did a fun bit about the techs being bored and how it would be awesome if customers gave them a job to do then. Also, it would be super convenient for the customers to book now vs later.

To the Second Email!

Actually, calling the second email an email is a bit of a misnomer. We really aren’t talking about one email, but what could be many.

Wait, what? Let me explain.

With that first email, we were testing the waters (if you will) to see how the user was going to respond. They might have been:

But what do we want to do with the others?

Let’s start with the low-hanging fruit…

Let’s stay Rose Bros had some folks call up and schedule an appointment – clearly, those people rock. Now, we know that our Super Engaged folks click the link to fill out the form to get a phone call to schedule an appointment (whew) but we don’t know if all of them did all of that resulting in a scheduled appointment. We could sort their information against who already signed up to whittle the list down but that seems unnecessary. Instead, let’s send them an email!

For these folks, we’re going to send them an email thanking those who already signed up and asking again for the ones that hadn’t done so yet. We’ll include some language about slots filling up fast and maybe even include a picture of the techs answering the phone calls. Either way, we’re trying to pressure the folks who already started down the path to finish the job. For the ones who already did, we’ll say thanks to them.

Much like the folks above who started down the path but never crossed the finish line, we just need to give them a little nudge. We would use some of the same language above because we don’t really need to sell them on the company right now… just completing the job.

Somewhat Engaged and Not Engaged

These folks are pretty much the same thing because sometimes an email client (think: Gmail) opens an email for a user just to make sure that it’s okay. Really, an email open doesn’t count for a whole heck of a lot.

Because they didn’t really do anything, we’re going to send them a second email that builds on the first. It’s going to talk about the company’s commitment to quality and why it provides the services that it provides. Basically, we’re going to take these folks through a drip campaign that reintroduces them to the company and why they should do business with them. This second email is focused on the company and the services that it provides. Later emails will focus on other elements that will appeal to the company. There’s no ask in this email. Just information with a few links to the website. At this point, this email for these folks is to try and see where we can pick some of them up again.

But How are we Sending Multiple Emails?

I’m sure that you are asking yourself right now, how am I supposed to send different emails to different users. That’s where the Email Marketing Platform with Automation comes in. By having the metrics of knowing who opened, who didn’t, who clicked what and so forth we can begin to segment the audience of the Journey and serve them different emails based upon different actions (or inactions). This is where Email Marketing really works but you have to use the right tools to make this work.

In our next post, we’re going to talk about the Third Email and start to break down what a Drip Campaign is and how we’ll use it for Rose Bros Heating. All those folks who didn’t act on the first two emails are going to go into this campaign and we’re going to use it to activate those who are interested.

See you next week!